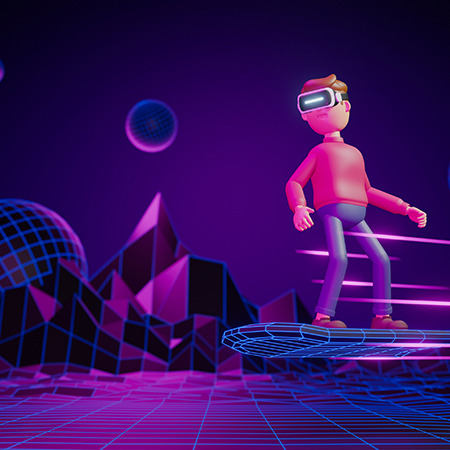 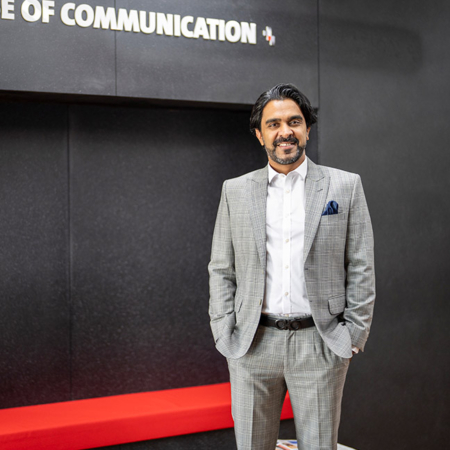 "Born Integrated" – according to this motto, the Serviceplan Group celebrated its 50th anniversary in 2020, and thus also 50 years of creation, innovation, independence and integration. When the agency was founded in 1970, the name "Serviceplan" stood for a visionary concept at the time: integrated, holistic communication solutions. Hence, integration was also the guiding motto in the anniversary year in a unique installation around the SP50 anniversary logo - a clear homage to the original agency logo from the 1970s.