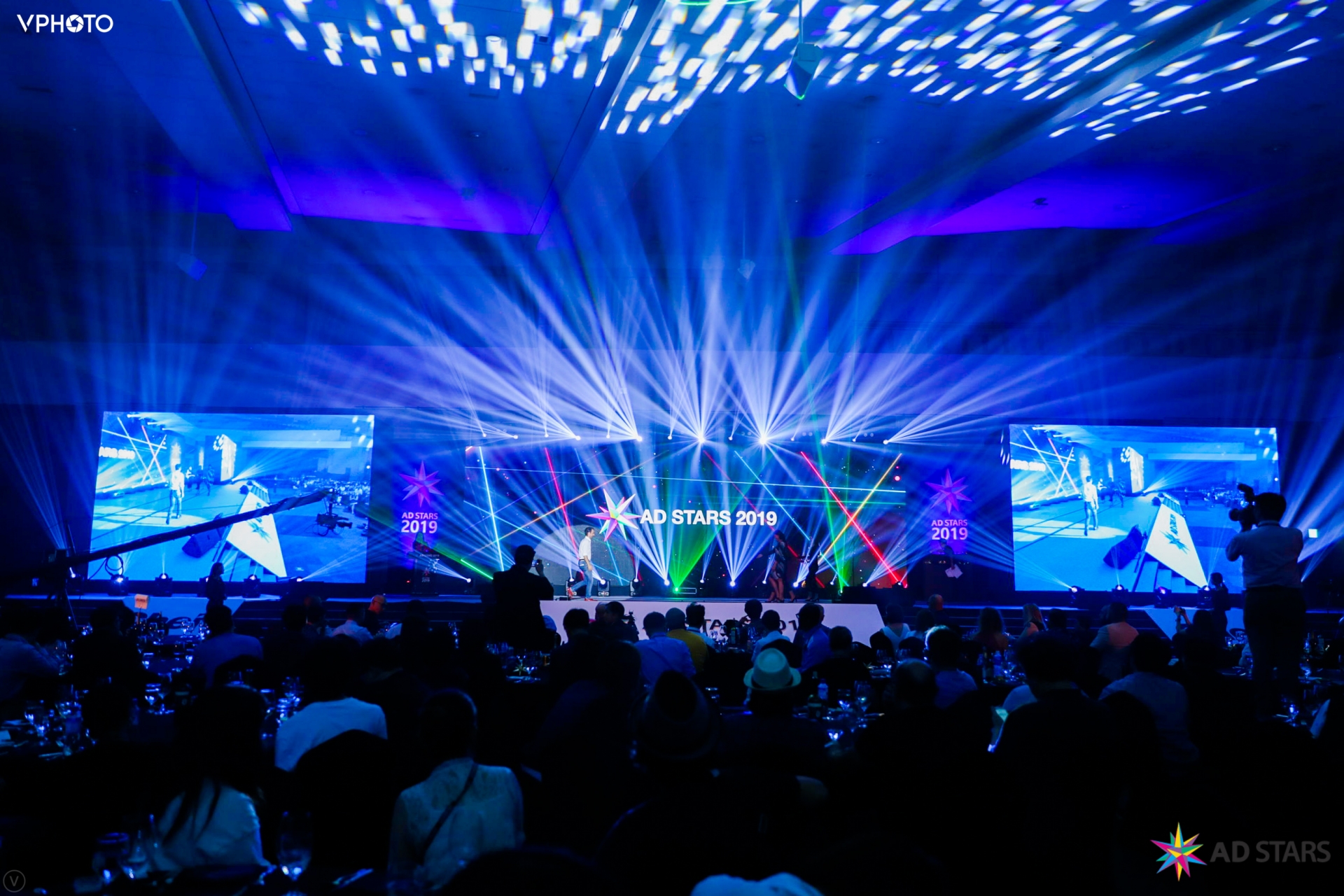 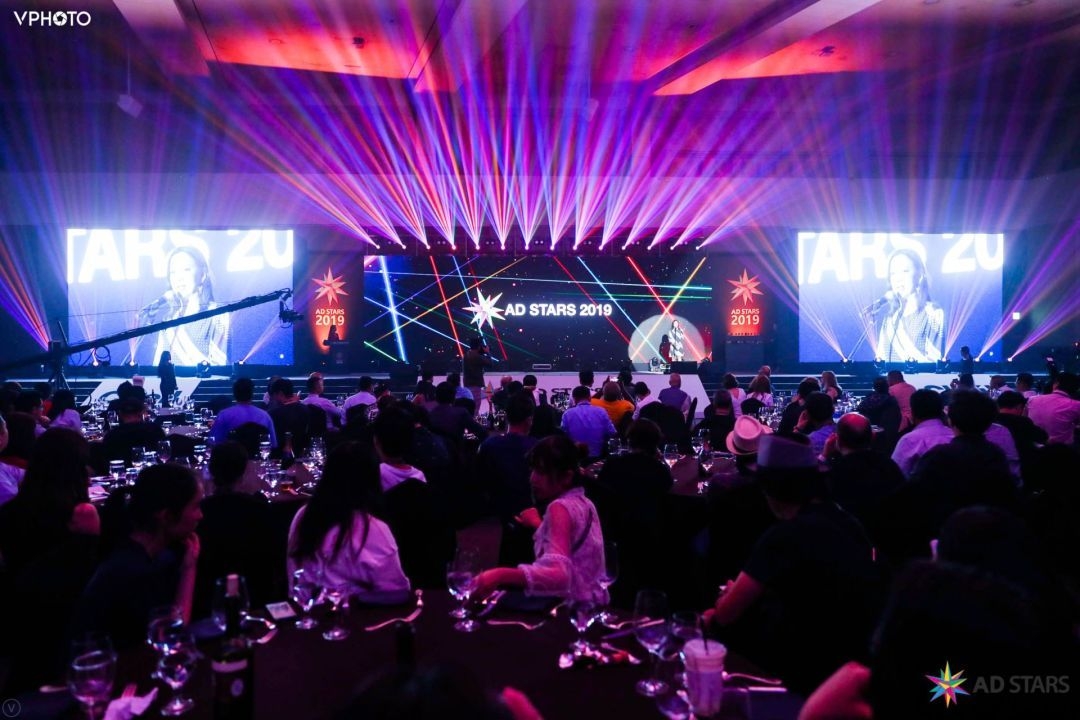 Serviceplan Korea announced on the 26th that it won one Grand Prix, four Gold, and one Silver for  Dot Mini campaign at the 2019 Busan International Advertising Festival (AD STARS) held in Busan from the 22nd to the 24th.

The Busan International Advertising Festival, which marks its 12th anniversary this year, is Asia's largest creative international advertising festival in Busan. 26,600 advertising campaign submitted from 60 countries around the world, and only 1,500 will be exhibited or screened, and selected judges from around the world will announce the winners.

Serviceplan Korea won a total of six awards at the Busan International Advertising Festival, including one Grand Prix, gold in Education, Innovation, Mobile and Design each, and one Silver in Communication Design for its originality and innovation in the interactive category.

This award-winning film, "Dot Mini, The First Smart Media Device For The Visually Impaired" , expresses the innovation and technology of Dot mini.

Serviceplan Korea has been working as Dot's marketing creative partner and brand incubation agency since 2015 as well as a local marketing cooperation. It has launched dot products and services around the world, including China, the United States, France, India, the Middle East, and Africa.

Kang Ji-hyun, CEO of Serviceplan Korea, said, "I understand that the theme of Busan International Advertising Festival this year is the right influence of marketing.

"I am very happy to win the Grand Prix for the marketing of Dot mini products that have a good influence on the world, and I am proud of both the service plan and Dot team that collaborated together with creative thoughts and a spirit of challenge," she said.

She added, "Serviceplan Korea will continue to innovate its capabilities as a 'brand incubating agency' that achieves the shared growth of brands and agencies together with new and innovative approach."

Serviceplan Korea is Korea's leading innovative advertising company that won gold at the Cannes International Advertising Festival in 2016 and 2018, and is recognized to worldwide for its outstanding creative capabilities, including being selected as the "World's Top 5 Innovative Advertising Companies" in September 2018 and the "World's 28th Innovative Agency" in the WARC Creative Ranking in 2019.

in 1970 and is Europe's largest independent comprehensive advertising company based in Munich, Germany, led by CEO Florian Haller now. Founder Peter Halle and CEO Florian Halle were also honored to be listed on the Advertising Hall of Fame at the Berlin Communications Museum in Germany. Serviceplan Group is showing a continuous growth trend despite the overall downturn in the global advertising market, and the number of employees has also increased significantly, with about 4,100 employees currently working at 38 offices around the world. It operates offices in Germany, Europe, the Middle East, and Asia's economic hubs, and recently opened branches in New York, the U.S